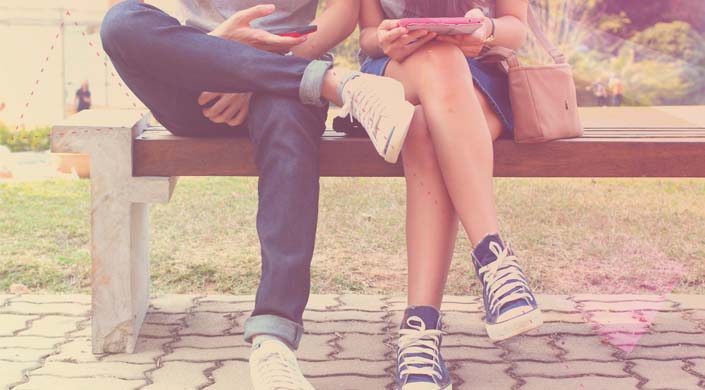 One of the most common methods among girls is the birth control pill. During the egg donation process, the donors must interrupt the taking of the pill at the beginning of the ovarian stimulation process.

The women who opt for other contraceptive methods, such as the ring or the patch, cannot use them during the ovarian stimulation process either. This is equivalent to the whole period of the stimulation treatment and after the oocyte retrieval; the donor must suspend any pharmacological contraceptive treatment she might be normally using.

The donor may go back to using pharmacological contraceptives once she has had her first period after the retrieval.

You should not be worried about interrupting the use of contraception during the process, as it is something normal. The medication you take during the ovarian stimulation process increases hormone levels and the contraceptives affect those levels directly, normally by decreasing them. 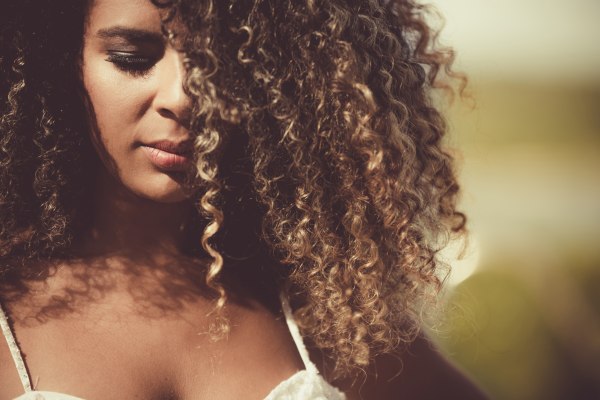 It is necessary for a woman who uses contraceptives and is about to start the egg donation process, to communicate it to the doctor during the first interview. This way, the medical team will be able to proceed with the relevant guidelines before you start the treatment.

Moreover, the future donor will have to stop using contraceptives in the following menstrual cycle with the aim of initiating the process of ovarian stimulation.

As we have already explained, the use of contraception does not affect fertility of a woman. It has been proven that if women use contraceptives, either occasionally or for a prolonged period of time, and afterwards they wanted to participate in the egg donation process; the quality and the quantity of their oocytes are not affected.

There is a false myth dictating that taking contraceptives may make it more difficult for a woman to get pregnant, even if she used them once. Presently, no relationship between short- or long-term use of contraceptives and fertility problems has been found.

Any woman can get pregnant without problems if she is not using contraceptive methods and if there are no other conditions preventing the pregnancy.