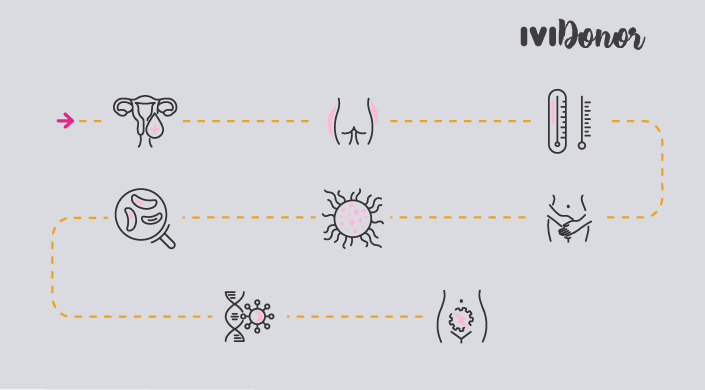 Perhaps you have already heard about the most common STDs (sexually transmitted diseases) on many occasions but you do not know exactly what their symptoms are and even what kinds exist.

The reality is that many younger and adult women do not realise they suffer from them, and other simply do not make enough effort to prevent them and control them.

That is why, today we will tell you all you need to know about STDs and the most common diseases among them, so that you are always well-informed and as a result, manage to avoid them.

To be more precise, they are infections caused by bacteria, viruses, parasites and fungi. They are passed from one person to another through sexual contact.

STDs affect both men and women but in many cases, it is women who tend to suffer from major health problems when they get infected.

The symptoms of these diseases are not always evident. Some are asymptomatic whereas others easily detectable.

However, all are contagious and one should always use protection to prevent infection during sexual intercourse, such as various contraception methods available on the market.

In case of doubt, one must perform a cervical screening test, urine or blood test to discard or diagnose any of the conditions.

What are the most common STDs?

We will introduce you to the 8 most common STDs and their symptoms, so that you are up-to-date and know how to react as soon as possible if faced with an illness of this kind:

The majority of STDs can be treated and eliminated on time, sometimes only by taking antibiotics. So have no doubt that on noticing even a minor symptom resembling what we had just described, seeing a doctor is always the right thing to do.