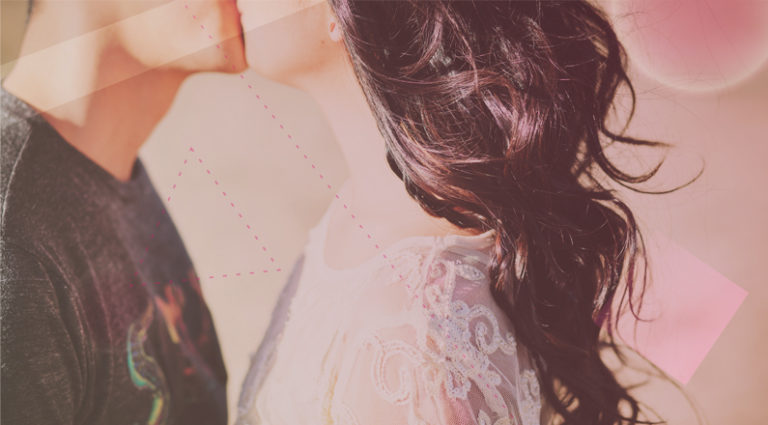 Do you know the difference between vaginal flow and lubrication?

The female reproductive system can do some pretty amazing things. As well as being able to nurture a baby, it also has its very own self-cleaning system! This is known as cervical mucus and although it might not sound very sophisticated, it stops the spread of potentially harmful pathogenic microorganisms which can damage your reproductive organs and your fertility.

This aqueous secretion is produced by the glands of the cervix. It is mainly composed of:

This vaginal discharge consists of a bacteria flora (mainly lactobacilli) with an acidic pH between 3.8 – 4.5. This helps to regulates the expulsion of dead cells and foreign bodies from the vagina, acting as a protective barrier against possible infections.

What kind of infections?

Without the help of the vagina’s natural barrier, it can lead to the proliferation of vaginal dryness and cause infections such as bacterial vaginosis, candidiasis and trichomonas. There are a range of factors which can alter the pH balance and disrupt the cervical mucus. Chronic illnesses such as as diabetes, depression and cardiovascular problems can all contribute, as well as something as simple as taking antihistamines or drugs for allergies. For this reason, it’s important to stay alert.

It is well-known that the colour, odour and consistency of your discharge can tell you a lot about where you’re at in your menstrual cycle, plus specific circumstances like pregnancy, menopause and certain reproductive illnesses where symptoms should be monitored closely.

These changes are related to your body’s production of oestrogen and progesterone. These hormones cause variations both in the amount and the appearance of cervical mucus. Although each women is different, there are a few general rules we can point out: 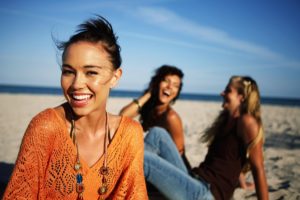 The vaginal walls are responsible for lubrication with an interesting dual purpose:

Squalene, present in vaginal discharge, is the the female body’s natural lubricant par excellence. Plus, it has anti-cancer properties too! It’s even been discovered that shark liver has high doses of squalene and is used as a key ingredient in most lubricants. Without lubrication, it can cause vaginal dryness and sometimes make sexual intercourse painful.

Adding to the body’s homegrown lubricant, shop-bought lubricants can also make sex more enjoyable while also helping fix issues of dryness. Water-based lubricants are safer and healthier than oil-based ones, because they are hypoallergenic and do not compromise the protective function of the condom. Oil-based lubricants, such as petroleum jelly, can alter your vaginal pH and allow germs to grow in mucus membranes for longer. This can facilitate vaginal infections.

If you’re sensitive or prone to irritation, it’s always best to opt for a water-based lubricant too.

If you notice vaginal dryness during sex, it could be due to following factors which can all negatively affect the volume of the flow and compromise your vaginal health:

To stick to the upkeep of your vaginal health, it’s best to try to maintain a healthy, balanced diet, wash intimately on a daily basis (especially after sexual intercourse and during your period), try to avoid wearing tight underwear too often and going to the gynaecologist if you experience any discomfort such as itching, a bad smell or an unusual change in your discharge. This could help prevent future complications.