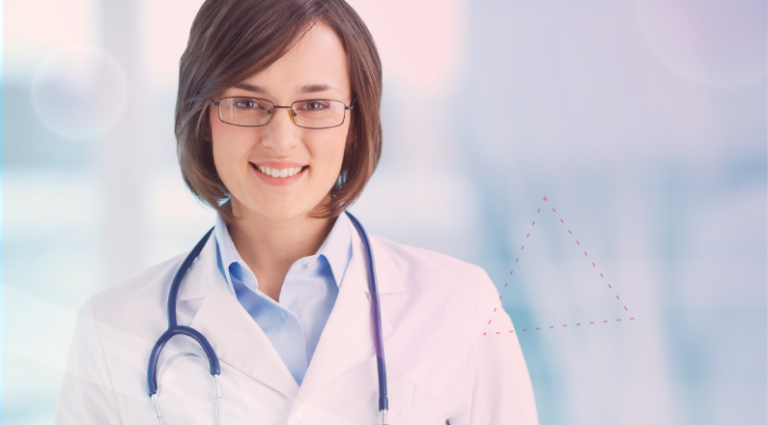 Egg donation is an increasingly widespread practice. However, there are still many reservations nowadays when it comes to making the decision to donate eggs.

The information on the subject is scarce and the publicity insufficient. In other countries, on the other hand, egg donation is quite common and many women are encouraged to donate their eggs with a dual purpose:

In the following paragraphs, we will answer the most frequent queries that can arise to any woman considering donating her eggs, so the technique and its consequences can be understood.

Donating eggs does not affect fertility

It is the most common question asked by many women. Donating eggs does not endanger a woman’s fertility. It does not even reduce it. 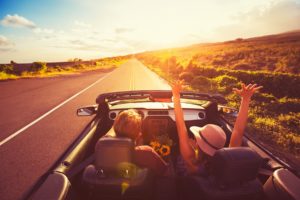 The donor will undergo ovarian stimulation treatments, so that as many mature oocytes as possible are obtained. It is possible to feel some discomfort, mostly the typical aches or pains that every woman feels during her cycle and during the days before the period, such as abdominal swelling or cramps. But they are discomforts that will disappear within a few days.

Precautions in the egg donation process

It is possible to be an egg donor even while using birth control pills. But these will have to be abandoned during treatment. The same happens with other contraceptive methods, such as the IUD or hormonal patches. In all these cases, the woman can donate.

But she will need to be more careful during sexual intercourse. Unprotected sex should not be continued until the first menstruation after finishing the treatment. There is a high risk of pregnancy during that stage. It is also advisable to avoid having sex a few days before and after the extraction. There is a risk of suffering an ovarian torsion.

How long does the egg donation process take?

The process can last around 60 days, from the first evaluation appointment until a woman is discharged after the extraction. This includes about 14 days of ovarian stimulation with daily injections and the egg retrieval surgery. This may imply between 5 to 7 appointments at the medical centre.

What are the benefits of egg donation?

A woman who decides to donate eggs es sometida a rigurosos estudios médicos. is subjected to rigorous medical tests. You will know the exact conditions of your gynaecological and sexual health through complete medical studies that will even allow you to prevent future diseases or illnesses.

Also, donating eggs pays off. The time spent on travel, the hours you need to take off work or other activities, as well as the discomfort experienced during the treatment will warrant an economic compensation. That is why, among other reasons, many young students choose to donate their eggs: it is a way to help themselves while helping other women.

If you are a young woman, healthy and between 18 and 35 years old, come to IVI and learn everything there is to know about donating eggs.